This video is most watched in these countries:


Warning: count(): Parameter must be an array or an object that implements Countable in /var/www/vhosts/scenesfeed.eu/html/module/Application/view/application/index/module_featured.php on line 112

Warning: Division by zero in /var/www/vhosts/scenesfeed.eu/html/module/Application/view/application/index/module_featured.php on line 113

Warning: Invalid argument supplied for foreach() in /var/www/vhosts/scenesfeed.eu/html/module/Application/view/application/index/module_featured.php on line 115 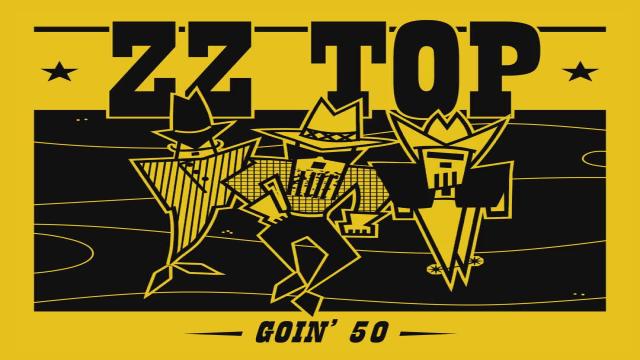 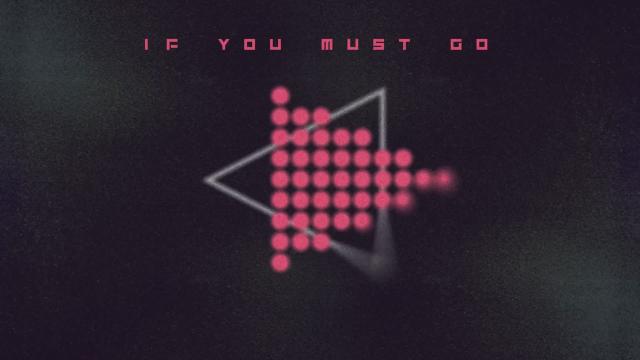 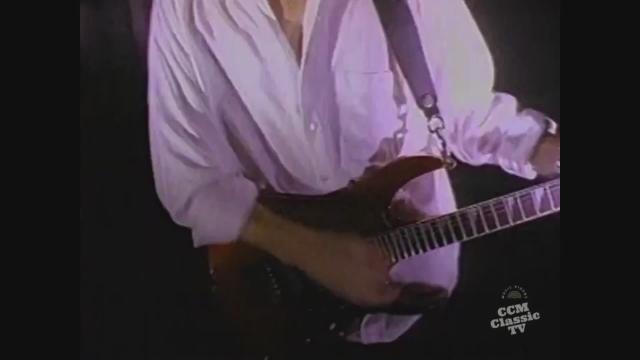 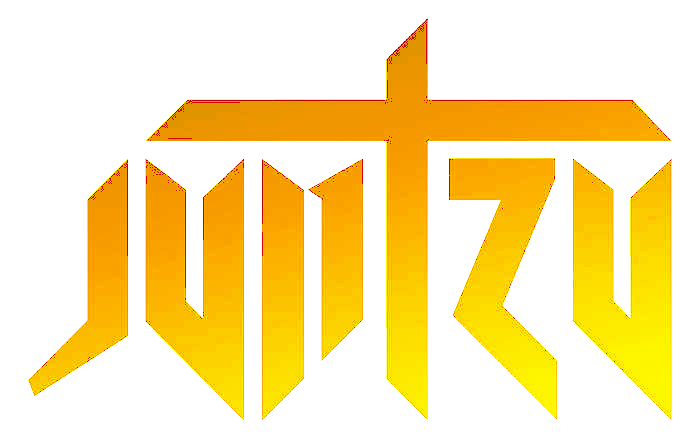 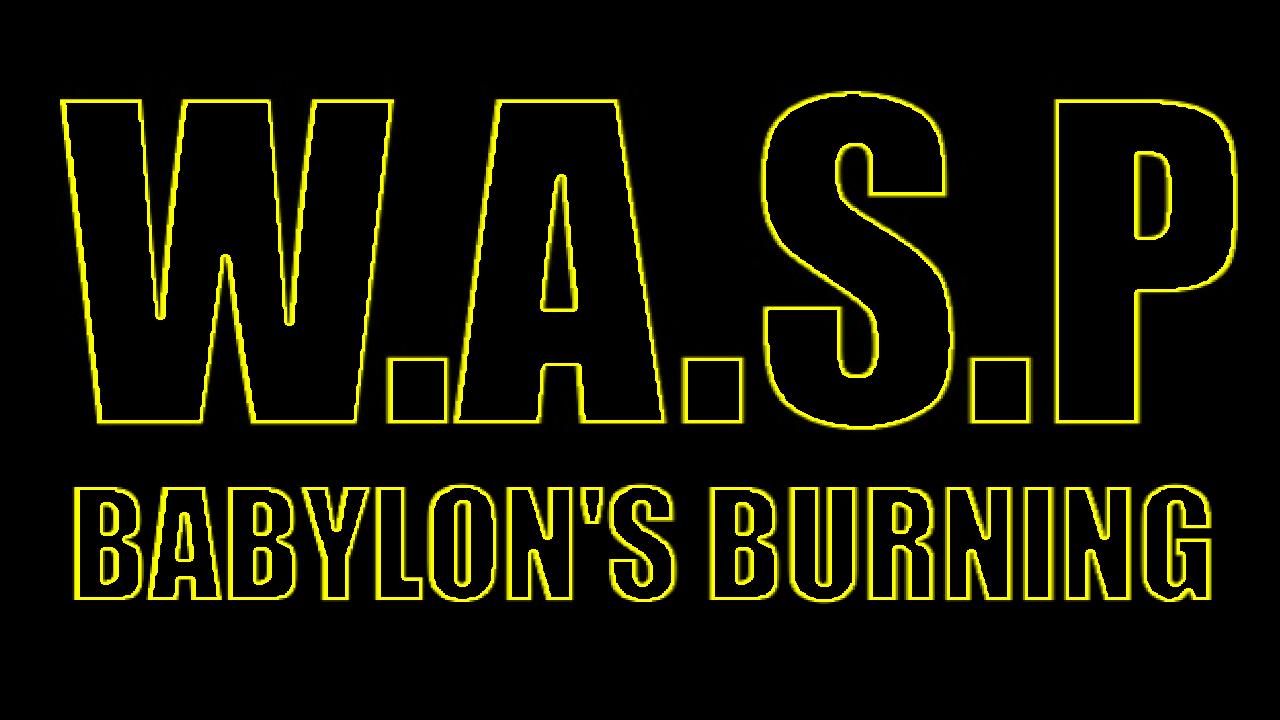 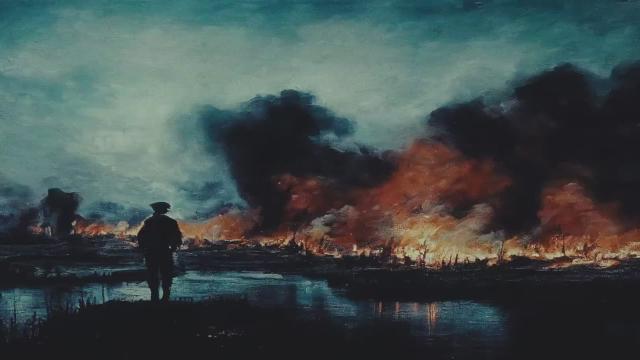 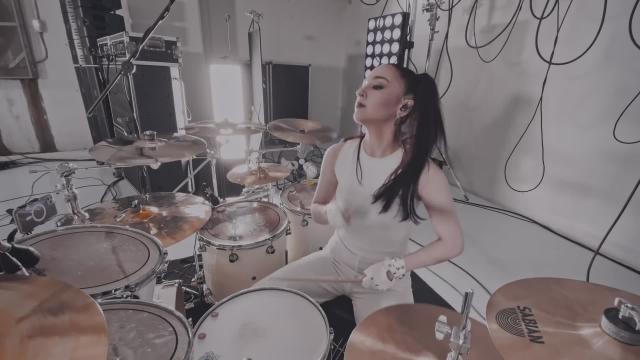 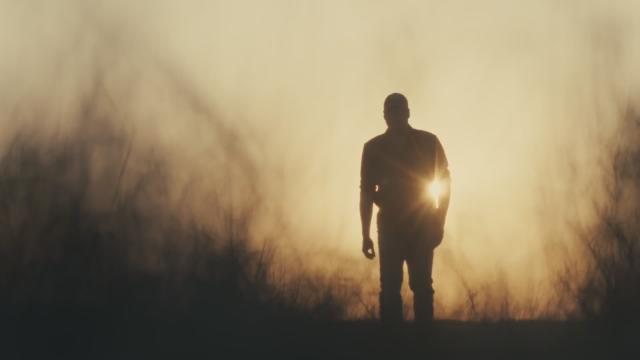 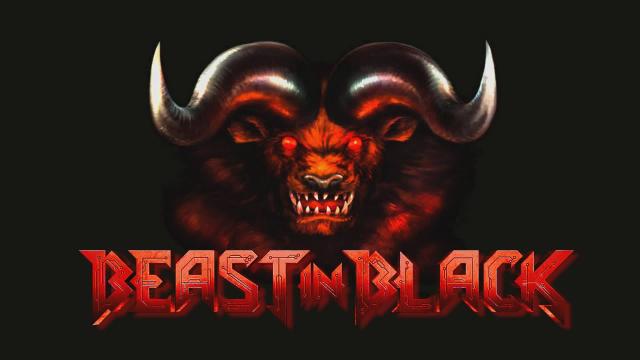 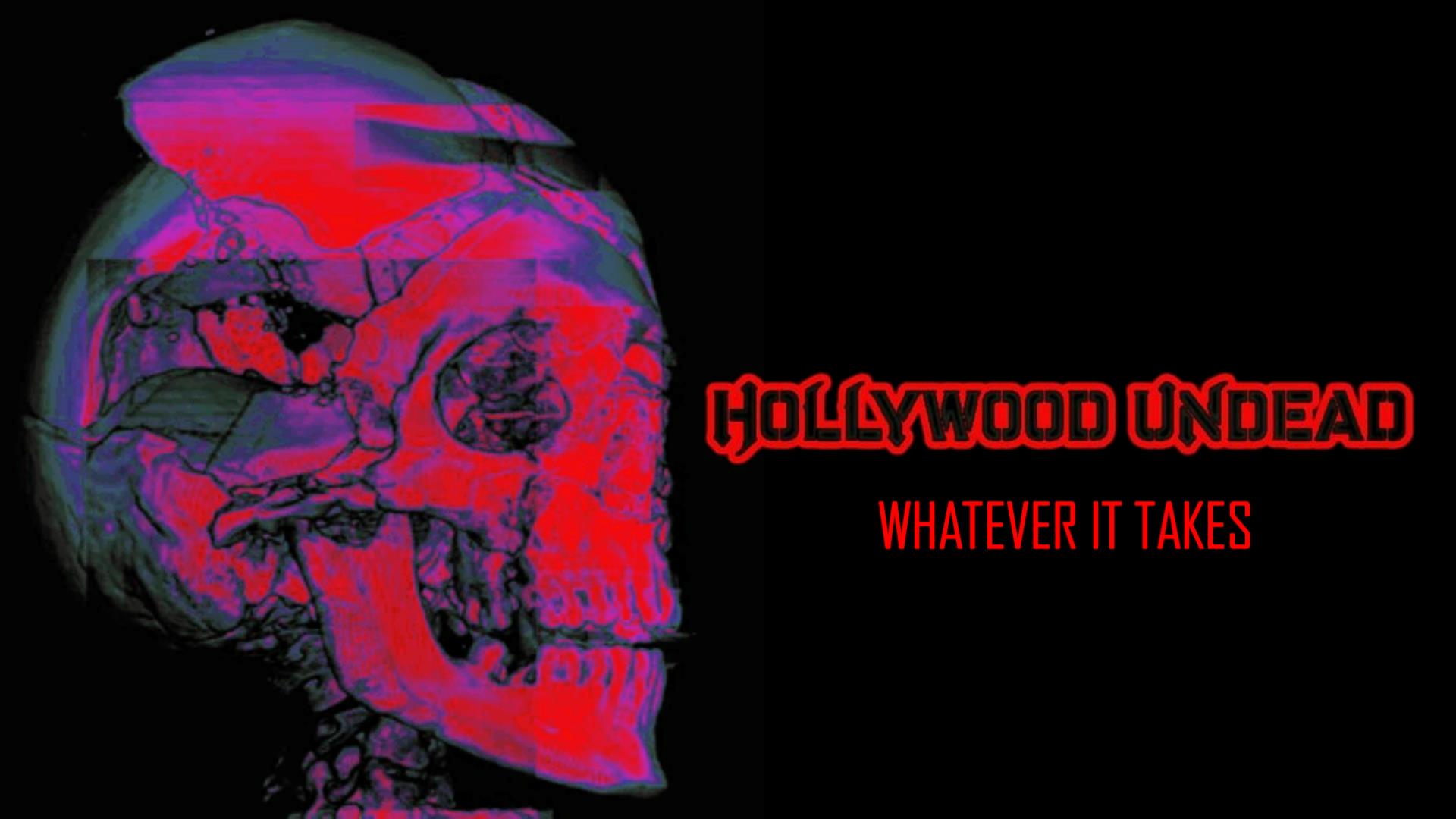 Hollywood Undead: Whatever It Takes
232 views - 5 months ago
Show more 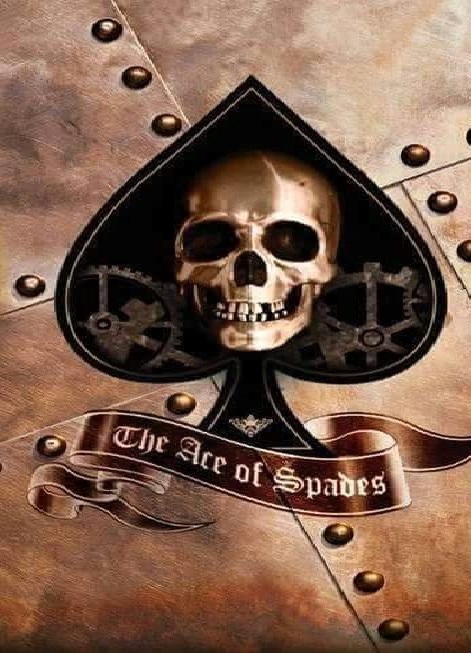 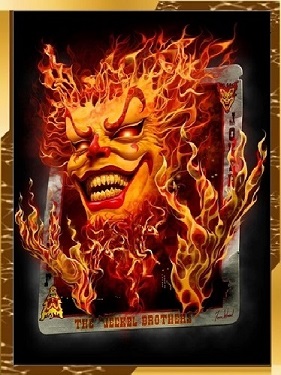 I ONCE STRUGGLED WITH MY INNER DEMONS, NOW WE ARE ON THE SAME SIDE. 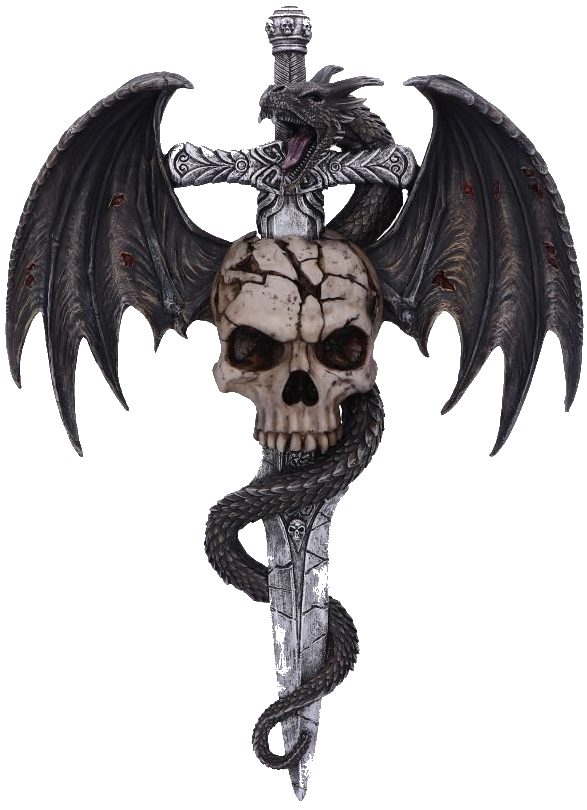 My eharmony Profile Description: Tall, dark and reassuringly average looking, so you WON'T feel intimidated. Hobbies include, taking Polaroids of my conquests as they're sleeping, I have quite the collection now, pinned above my shrine to Kali the destroyer. I like taking long walks along the beach and kicking over children's sand castles. Nothing is more romantic than a full moon, when viewed from the back seat of a squad car. If I could describe myself in just one word.....I would. I like paying for my dates, and tipping them afterward. I asked my doctor if I have schizophrenia, right before the nurse walked in and asked me who I was talking to. I've been told that I have obsessive compulsive disorder, but I don't believe that, I don't believe that, I don't believe that, I don't believe that, I don't believe that. I once sent a dick pic to a girl in Thailand, she sent one back. My ideal date would include a woman. People say I'm not very bright, but let me tell you, I am well able to put 2 and 2 together, and come up with 22. I enjoy writing love poetry, I know that I am quite good at it, because what I've seen on prison shower walls just doesn't compare to mine. My priest is a very nice man, he never forgets me at Easter time when he sends me chocolates every year. My mother tells me that I am a failure, but that cannot be true because I've never even tried. I'm the least threatening guy you'll ever meet, that's because I don't threaten, I act. If you went on a date with me, I think you would enjoy my company, of eight different personalities. I'll make sure that you get home safely at the end of the night, just not necessarily the night we went out. I have my flaws, sometimes my ego can get the better of me, but I'm always working on it, along with my plans for world domination. I've had my fifteen minutes of fame, I have made numerous appearances on CCTV. I once tried to book an audience seat on Oprah, much to my disappointment, I somehow ended up at a show that didn't end until a fat lady sang. I've only ever been in love once, and that was a long time ago, before I got old and fat. Now I don't know what I saw in myself. I once joined the army, my drill sergeant was surprisingly nice to me, he gave me a rape whistle, and assured me that if there was ever a war, that I was to blow on it and he'd come help me. I don't like it when people call me a Leprechaun just because I am Irish. I prefer the term "mythologically challenged individual". People have many misconceptions about the Irish, including that we are belligerent drunks. Whenever a foreigner says that to me, I smash their face in. I'm not racist, I just can't stand people in wheelchairs. My favourite animal is seal pups. My favourite food is seal pups. My favourite fabric is seal pups. I'm constipated, but only when I eat. I don't like vegans, they have very little meat on their bones. I fought the law, and the law won, so afterward I fought the paramedics. Moral of the story...if you don't want your balls clamped by a defibrillator, DON'T fight the paramedics! I'm lactose intolerant, give me a cigarette lighter and I'm damned happy to prove it. It's important to remember where you come from, so I send my mother a card and a brand new douche every year on my birthday. People tell me that I'm very mature for my age, even a little stale. I'm not certain, but I may have won the lottery, if I had ever bought a ticket. I've never truly fit in anywhere, except that one time at the glory hole in the men's bathroom at Dublin airport. I don't see what the big deal is about same sex marriage, once you're married the sex is always the same. I was told by the nuns that every time a man masturbates, the baby Jesus cries. Poor baby Jesus, because of me he has never known a solitary moment of joy. On my first day of school, the nun asked me, "are you going to be a good boy?". I noticed a poor chap nailed to a cross on the wall behind her, so I said "you'd better believe I will sister". If god is everywhere, is he in the crawl space of my bathroom floor flicking through my stash of porn? I don't think my parents had a very high opinion of me, rather than telling me not to talk to strangers, they told me not to talk to "normies". I love food, right before I eat it. I'm on eharmony to find that someone special, and add her to my collection. I enjoy photography, when no one is looking. I'm always looking for attention, and always getting it from Interpol. My physical attributes are on the FBI's database. You can save time and money by using your mugshot as your passport photo. I was once told at U.S customs, that they didn't believe I was Irish. So when they threatened me with a cavity search I opened my mouth and went AAAAAAAH! That convinced them. If there is anything you'd like to ask me, don't be shy. Send me a message, you never know, like hidden camera footage of you in a bathroom stall, it could be the start of something beautiful. ;) XX